We've all seen "The Voice", "Idol", "Australia's Got Talent", or "whichever country you're from has talent", "The X Factor" ... we know what they are, and they just seem so damn appealing, don't they? Oh, I fell for it.. that promise of a chance at sweet, sweet victory! Adoring fans and a recording contract... overnight success!

Bzzz 🔕 wrong! I will start by saying, on the very, very rare occasion, these singing shows can appear fruitful. Look at Kelly Clarkson, Carrie Underwood, Guy Sebastian. There are a few that continue their success after the show is over, but not many.

I am entirely against being on a reality television show. Firstly, the contracts suck! They totally own your a**, how do I know? Because I've seen them. Second, it's hard to be who you are as an artist because they have a direction they want you to take. And third.. they all want a sad backstory. I have one, but no way was I selling out to that.

There are 3 questions that you have to ask yourself before you enter a television singing contest.

1. If I do happen to win this competition, am I ok to make very little income and sign my life away to a record company without the guarantee that I will have success?

It may seem very tempting at the time, but you have to think beyond the next 5 years. You want a music career that you can sustain to grow and build a successful business from. You want to choose what happens in your career, and these shows don't give you that.

2. Are you ok with being the kind of artist they want you to be? or is it important for you to do what you love? To be true to yourself? The freedom to create your own music is not something you want to rush to have taken away.

3. Are you ok with being consistently under pressure? You will be under immense pressure for your music to do well, so you can reimburse the record label, plus give them a cut on top of that.

Winning one of these competitions is not what it's cracked up to be.

I was asked to be a contestant on a reality television singing competition called "All Together Now" The idea of the show was to be judged by 100 judges, including judges like Ronan Keating and Mark Gable of the Choirboys. No way! Not a chance was I putting myself in that position. However, they did come back and ask me to be a judge on the show. For this, I was paid well, looked after well, they didn't paint a bad picture of me, and the contract didn't tie me or my music up in any way, so that was a fantastic experience.

I want you to think about the past winners from these kinds of shows, see how many of them you remember, and then see what they are doing now.

I urge you to resist the temptation of the overnight success that television shows like this offer.

Download the FREE eBook and I'll show you how to go from where you are now to building your die-hard fan base, releasing music and doing what you love every day!

I'D LOVE THE EBOOK! 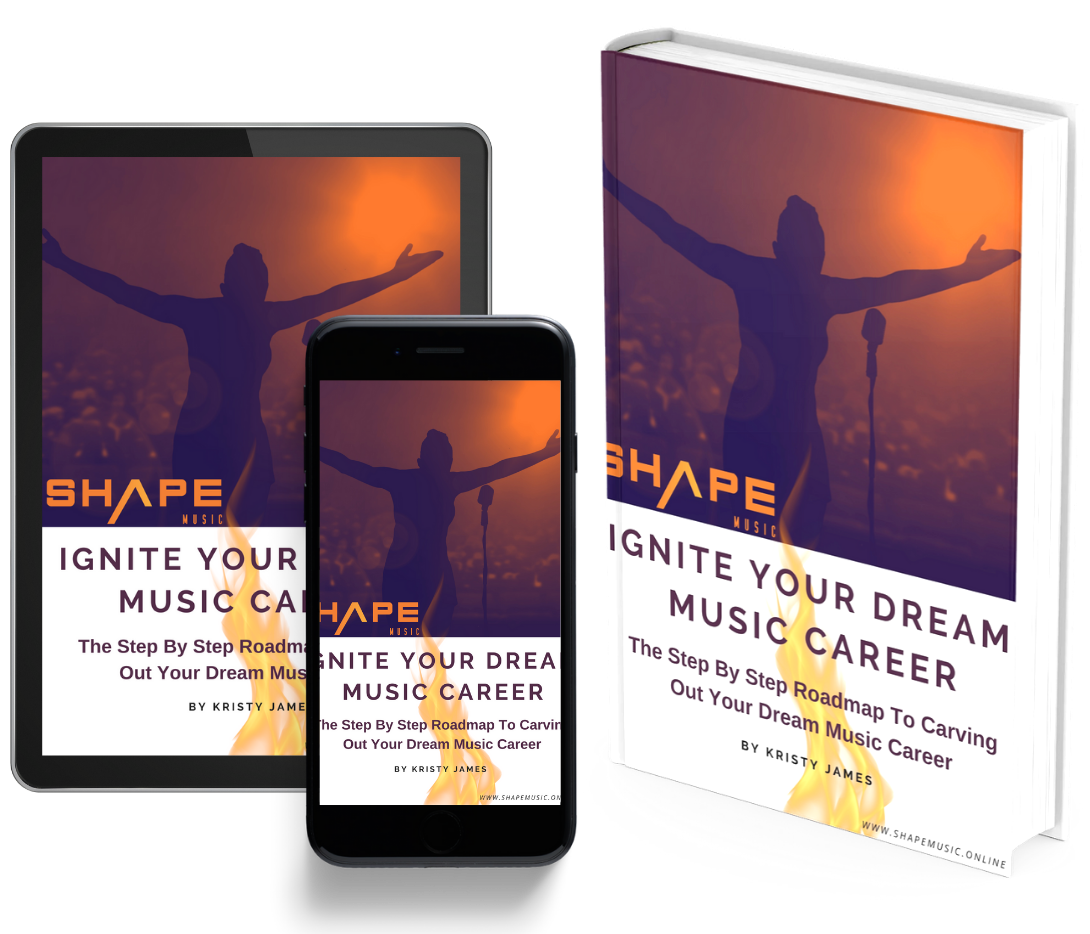 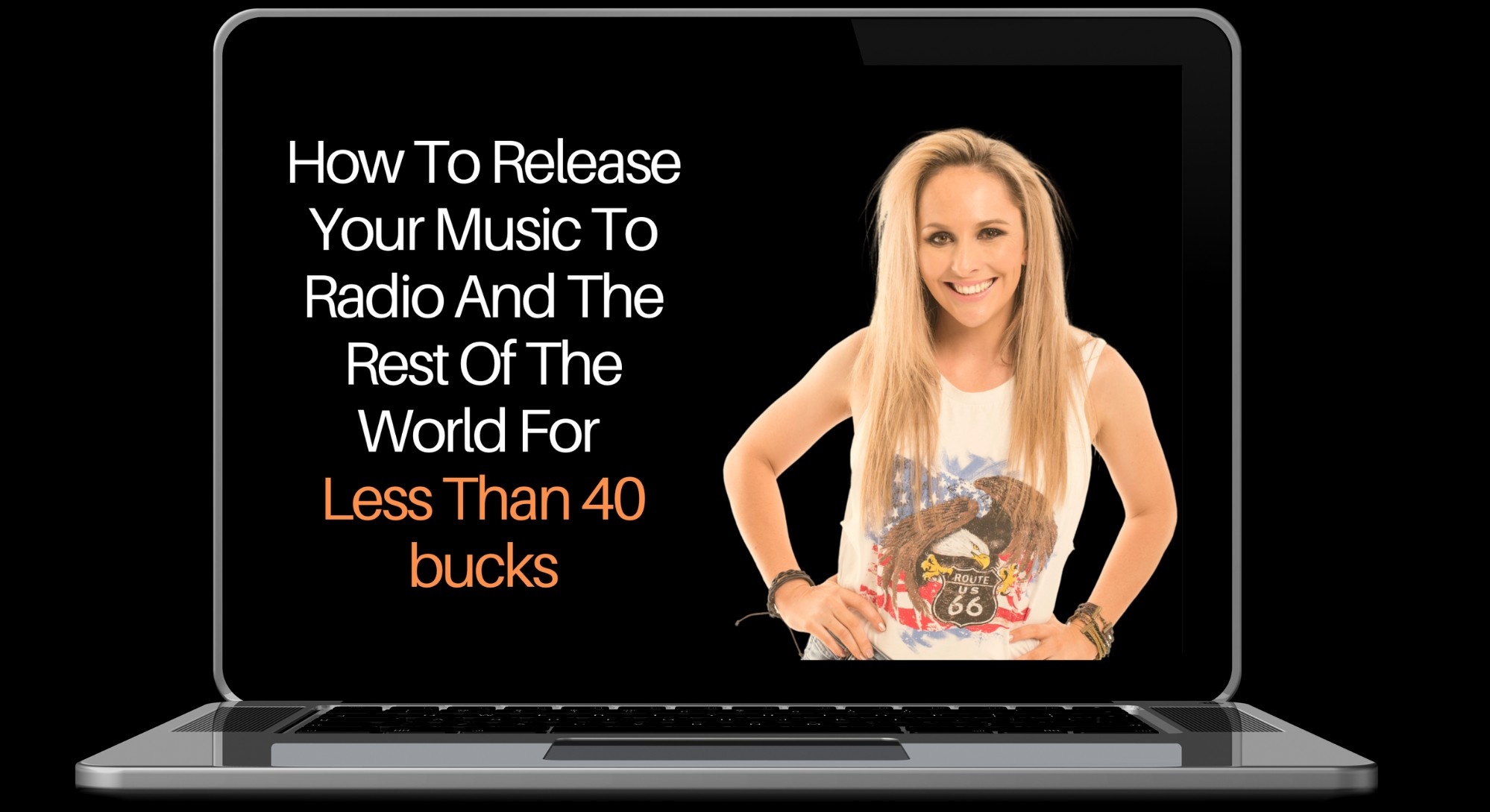